You want to do what? – by a Home Educating Dad

When my wife came up with the idea of Home Educating my son, I thought she was mad. I was taught from a young age that to get an education you go to school, then College, if you were fortunate University. This ‘Home Education’ thing didn’t fit within that template and what on earth was Home Education anyway?

My son was in his reception year. He was doing well at English and Maths, so well that he finished his daily work early and was just given some drawing to do while the other children in the class caught up. When we found this out, we went to see his teacher. She was nice and agreed that he was advanced for his year and said she would approach the Head of the School to see what could be done.

Nothing happened for quite a while and as we didn’t want our son wasting his time drawing (I’ve nothing against Art, but being given pieces of paper and crayons is not being taught how to draw) so my wife and I made an appointment with the Head for ourselves. I remember the meeting well, here we were telling the Head of the School how to do her job! 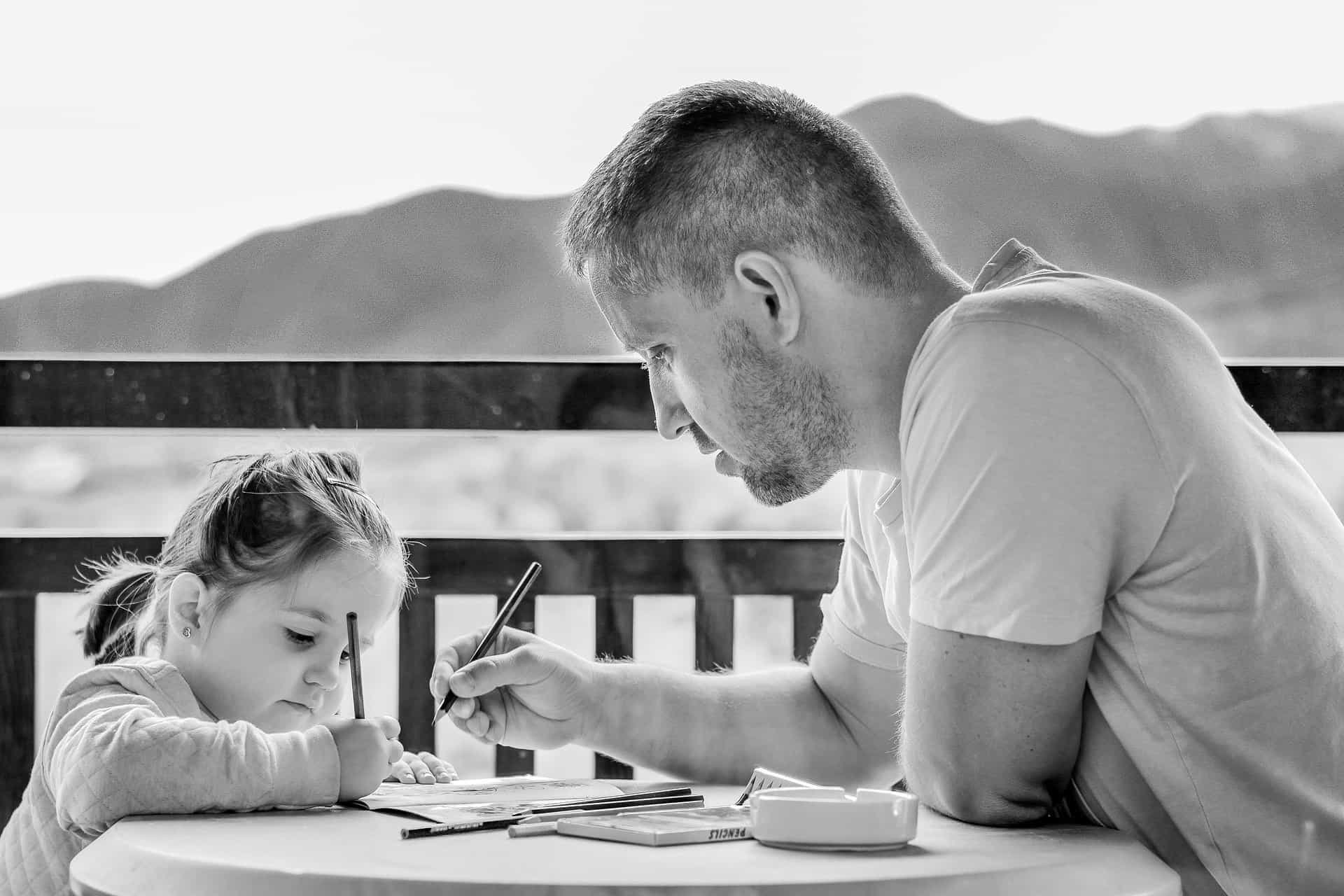 The Head admitted that they had no procedure for this situation other than suggesting an after school chess club. Trouble was they didn’t have anyone to run it and would I be interested? We persevered and it worked, our son was duly put up into the next Year 1 for his Maths and English lessons – excellent!

Then came a strange decision which demonstrates the ridiculous bureaucracy of the school system. Our son was reading science books and learning about the world using a daily news item from the Times. However, in order to be allowed to go up to the next year for English, he had to have read the full years Biff and Chip books in his own time at night. This was so they could “tick a box that he had completed them” – a literal quote.

He did very well in his advanced year lessons and all was well, he was happy, we were happy. Then came the end of reception and he was moved up to Year 1. His form tutor changed so we went to see her to ensure that as he had already completed Year 1 of English and Maths, he would be put into Year 2 for those lessons. Unlike his previous tutor who was open to suggestions, this lady had an ‘old school’ mentality and said in no uncertain terms that the previous agreement was not going to be honored and she would have to reassess his abilities right from the start – months of our negotiations were gone in an instant.

So what to do? Well my wife had investigated Home Education and thought it to be a really good idea. Our son was a keen learner and we felt he was wasting his valuable early years. The most difficult part for her was to convince me that we were capable of taking on the enormous responsibility of educating our son and that we could do it on my single income.

She’s a clever thing my wife and she made me think I was in charge, while all the time having made the decision herself. So how to do that? well she said we could give it a go and when things get difficult at secondary school level we will just send him back to school. Okay then, that’s not such a big step, I agree.

We checked the legality of taking him out of the school system, calculated the reduced income and our outgoings, told all of the family (some really weird looks there, how will he get friends and socialise??) and booked a meeting with the same Head of the school to tell her of our decision.

So this time we sat in front of her, not to tell her how to do her job like last time, but to say she wasn’t doing it well enough and we were off! Well we didn’t say it quite like that, but when we explained why she totally agreed with our decision, as did his reception teacher. Perhaps we were doing the right thing then!

So, that’s it then. We are off, brilliant.